Since 2014, KMCable has been helping our customers in Australia, New Zealand manufacturing better machinery with our high quality cable assembly and instruments.

Our Cable Products And More 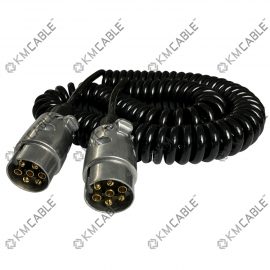 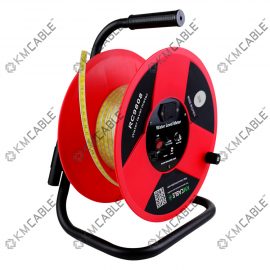 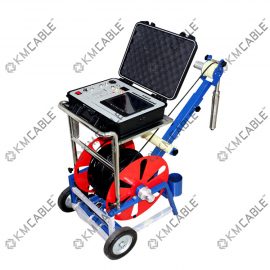 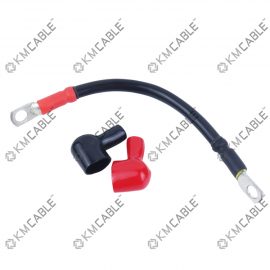 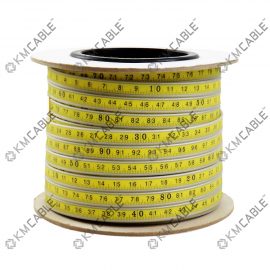 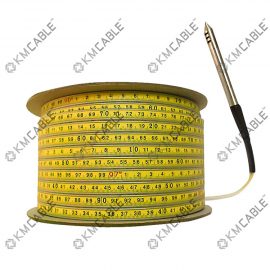 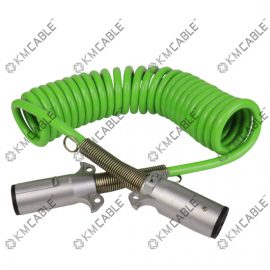 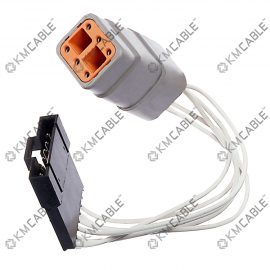 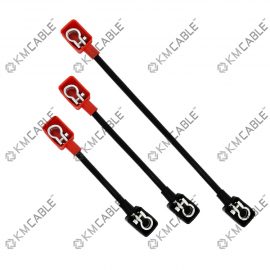 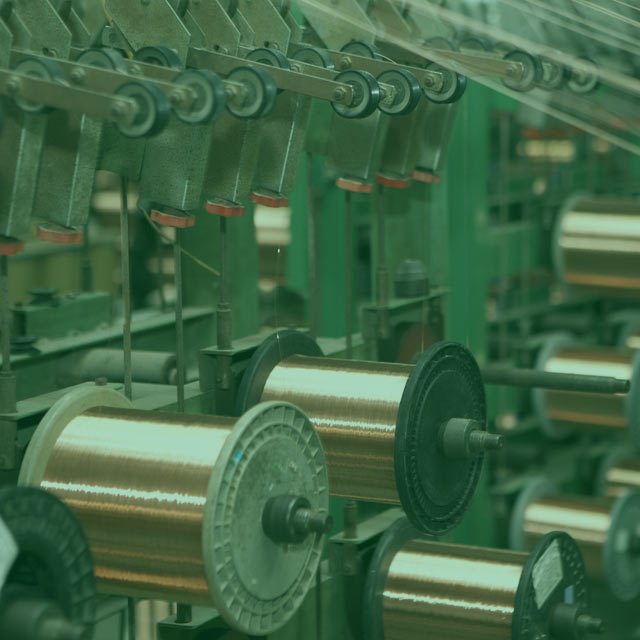 KMCable is a leading provider of cable products. We supply a wide range of flexible, high voltage, low voltage (flats & multicore) single core and special application cable. Our cables are manufactured to withstand extreme conditions such as resistance to oil, water, high temperature, or for heavy-duty use. We assure our customers that our cables are all manufactured according to international standards and are of top quality.

KMCable provides cable for Auto Battery, audio, security & data, coax, phone, fibre, mining, XLPE and more. If you’re an electrician or a qualified tradesperson, KMCable will be your ideal cable assembly supplier/manufacturer in Australia, New Zealand and other Oceania Countries.

Oceania has a diverse mix of economies from the highly developed and globally competitive financial markets of Australia, New Caledonia and New Zealand, which rank high in quality of life and human development index, to the much less developed economies such as Papua New Guinea, Indonesian New Guinea, Kiribati, Vanuatu and Tuvalu, while also including medium-sized economies of Pacific islands such as Palau, Fiji and Tonga. The largest and most populous country in Oceania is Australia, and the largest city is Sydney.

China has a strong economic presence in the South Pacific, a region sometimes termed Oceania.

Trade with China is extremely important for almost all economies in
Oceania. This is not surprising given the fact that in 2012 China surpassed the United States to become the world’s largest trading nation
in terms of total imports and exports. Furthermore, since 2011, China
has become the world’s leading trade partner: China is the biggest trading partner for 124 countries. That pattern is strongly reflected among
South Pacific countries.

KMcable takes this chance to expand the market of Cable Assembly Oceania and create a win-win business opportunity.

Our Most Important global market

Our Clients In Australia, New Zealand 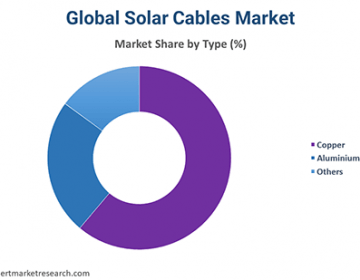 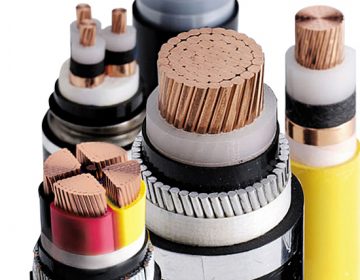 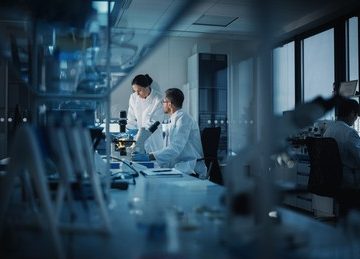 Innovations in cable assembly industry
Our Response to COVID-19
The events surrounding the COVID-19 pandemic continue to evolve rapidly. At KMCable, the safety and wellbeing of our customers and staff is always our priority. We try our best to follow the local COVID related regulation and law to make sure the health and wellbeing of our staff and customer.
Learn More
Shopping Cart
There are no products in the cart!
Continue Shopping
0
KMCable Group